They made some of the most iconic singles of the ’80s, set a fledgling MTV alight with theatrical videos replete with androgynous imagery (and cows), and sported strange hairstyles including an orange crew cut, yet classic albums is not something we usually associate with Eurythmics. Indeed, as some music lovers revere the LP as the true measure of a band’s artistic stature and relevance, it’s plain to see that the British duo don’t have a Queen Is Dead, a Hounds of Love or a Violator in their catalog to make them ‘important’ and to keep them riding high in Greatest Albums of All Time lists. We also never seem to encounter Annie Lennox or Dave Stewart on Sky Arts documentaries earnestly discussing the finer points of a sacred work over a mixing board, nor reforming to embark upon a lucrative 30th-anniversary tour in its name (so far). However, the remastered re-release of their eight RCA studio albums on vinyl, happening between April and November of this year, highlights the fact that there are key titles among them that have been overlooked and undervalued for far too long. (This is not including the Virgin studio album 1984 (For the Love of Big Brother), which had its own limited-edition rerelease on Record Store Day.) Eurythmics deserve a little more respect. 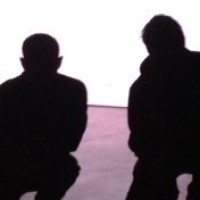 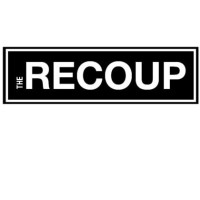 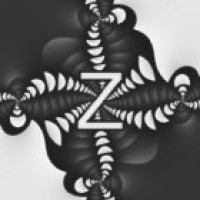 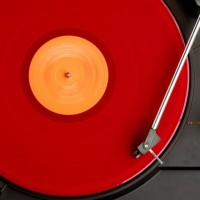 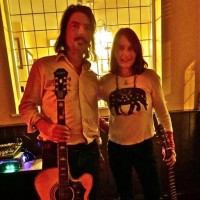 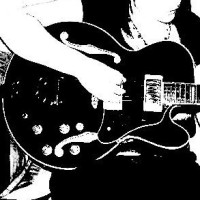 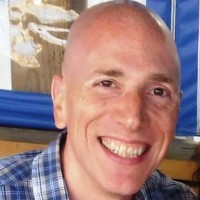 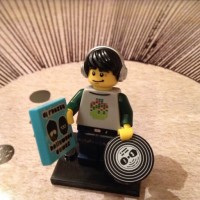 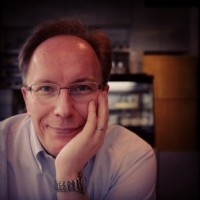